Workshop on Finite Fields, Function Fields and Their Applications


In honour of Alev Topuzoğlu and Henning Stichtenoth

There will be no registration fee. If you want to participate, please contact wffa@sabanciuniv.edu. 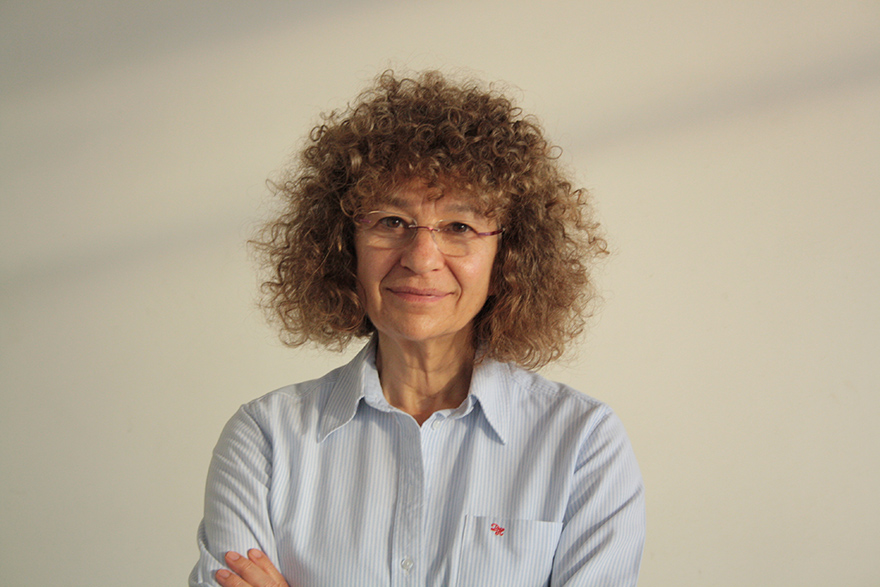 Alev Topuzoğlu received ​her ​BSc in Mathematics from ​the ​Middle East Technical University (METU), Ankara, and completed ​her ​PhD at the University of London in 1982. She worked at METU Mathematics Department from 1980 until she joined Sabancı University (SU) ​as a member of the "core faculty" ​in 1998, a year before the education started at SU. During 1992-1998, she also worked at the Scientific and Technological Research Council of Turkey (TÜBİTAK). She carried out research at the Technical University, Darmstadt​, ​the Institute of Experimental Mathematics, Essen​, RICAM, Linz​, ​and Otto von Guericke University​, Magdeburg​.

Her research interests are in ​polynomials over finite fields,​ particularly permutation polynomials in one or several variables, Boolean functions, generalizations, applications in pseudorandom sequence​s, and ​also ​uniform distribution mod 1 of sequences.​ 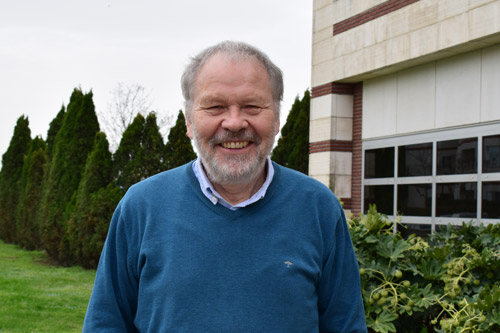 His research interests are algebraic function fields and curves (particularly in positive characteristic), coding theory and finite fields. H​e is the author of the reference book for many, titled "Algebraic Function Fields and Codes".